From Earth to Sirius 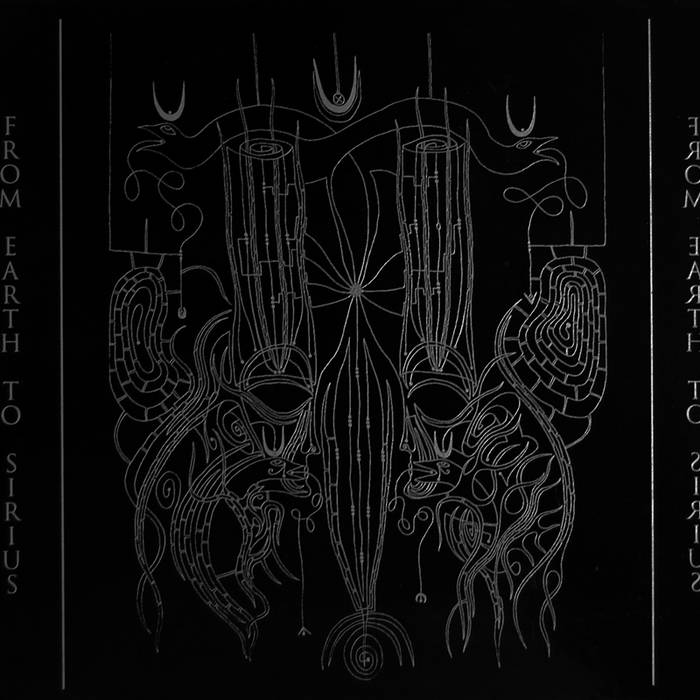 'From Earth to Sirius' is a form of message sent from the Earth to the brightest star. It is composed of 20 exclusive tracks prepared especially for this compilation
Each of the participating projects presents a slightly different character and style, and, at the same time, shows a different aspect of the cosmic theme, its strong relation to the Earth cycle and human life.
Sirius - the canine planete - the brightest star of the northern sky, placed in the Canis Major constellation. Known since the ancient times, it has left an imprint on forming outlooks, beliefs, religious centres in many cultures. Even the ancient Egyptians worshipped Sirius as a deity, built their calendar on Sirius' cycle closely connected to the Nile tides before the summer solstice. Moreover, they were building their temples so that the light from the star was visible from the altar.In the 20th century the interest in the magical aspect of Sirius did not die out. Thanks to the Discordian groups with R.A. Wilson and T. Leary at the head it is still being revived.
The 'From Earth to Sirius' compilation, dedicated to R.A. Wilson - one of the greatest philosophers of the turn of the centuries - a wise, insightful, witty, optimistic man, is a trial at reinterpreting the myth known to the man for the thousands of years.
The music on the album oscillates between psychedelic drone, dark ambient, tribal and downtempo. Some of the projects approaches the theme in the vein of ritualistic music, the others realises their ideas through the sounds of universe and deep dark infinite space. There are humorous overtones as well, so characteristic for R.A. Wilson. The huge array of styles and themes
depicts how wide and multilayered concept is the cosmos, its meaning and influence on the human lives.